FACES OF WINTER 2014 ~ Building on Classics

The Connecticut Society of Portrait Artists 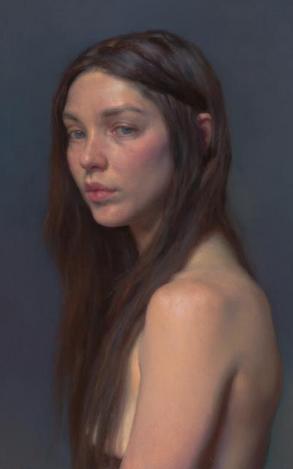 6-8pm. Free and Open to the Public 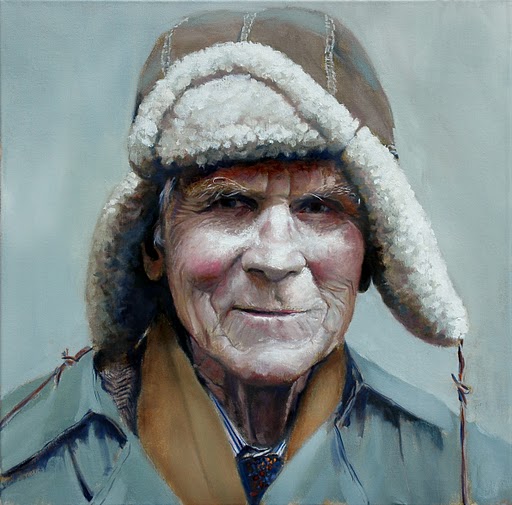 The History of Presidential Portraits 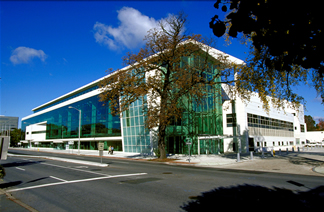 
Call ahead for holiday hours!


Free parking in the UConn Stamford garage located just off the intersection of Broad Street and Washington Boulevard. 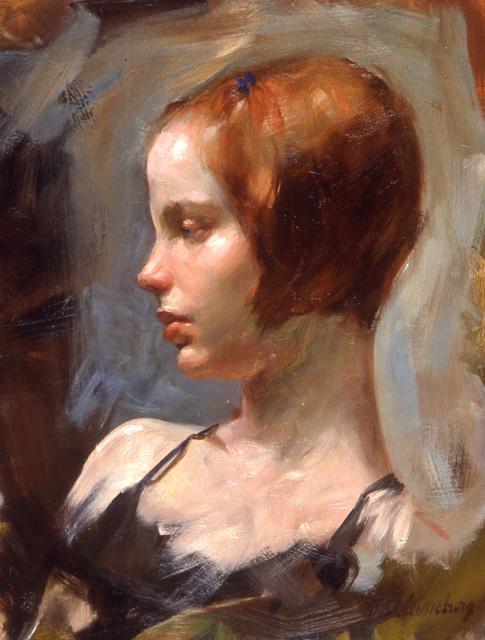 Need a place to stay? Across the street is the beautiful

Award-winning artist Laurel Stern Boeck is known as one of the nation’s foremost Portrait Painters. Educated at the prestigious Art Students League and receiving a Bachelor’s of Fine Art from the School of Visual Arts in New York, Boeck now boasts a client list that includes prominent leaders in the fields of business, government, and education

Grace has been featured on American Painting Video Magazine, American Artist Magazine and was the recipient of the David A. Leffel Award For Excellence In Painting, Best In Show 2011. She received her BA from The School Of Visual Arts NYC, as well as studying with Laurel Stern Boeck, Sarah Lamb, Jeremy Lipking, and Michelle Dunaway. Her greatest influences are Rembrandt, Soren Emil Carlsen, and Velasquez.

University of Lima, Peru — Certificate in Metallurgy and Materiality, 1995


LEO MANCINI-HRESKO  - Leo teaches in Florence, both privately in his studio and at the Florence Academy of Art. He has exhibited throughout the United States and Europe. After graduating in 2005, Leo was asked to stay on at the school, first as an instructor and subsequently director of the school’s drawing program for sculptors. Additionally, Leo taught regular courses in plein-air landscape painting and artist materials until leaving the school in 2011.


Having left his 19th-Century painting studio in Florence, Leo has relocated to his native Massachusetts, now working and teaching from his studio in a mill building in Waltham, MA.


Whether working en plein-air or in the studio Leo works with traditional materials, his own hand-ground paints, canvases and o


*Program subject to change. Updates will be posted here.

Masters in History of Art

Courtauld Institute of Art in London 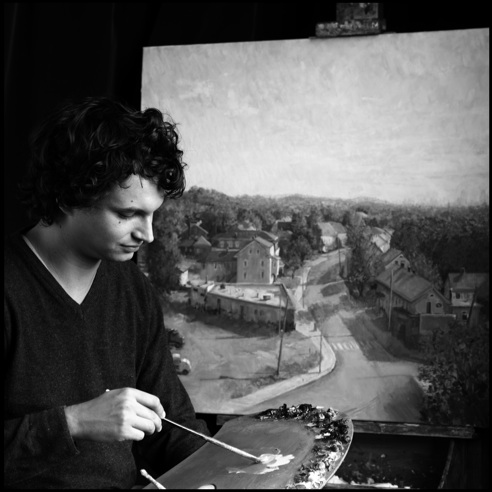 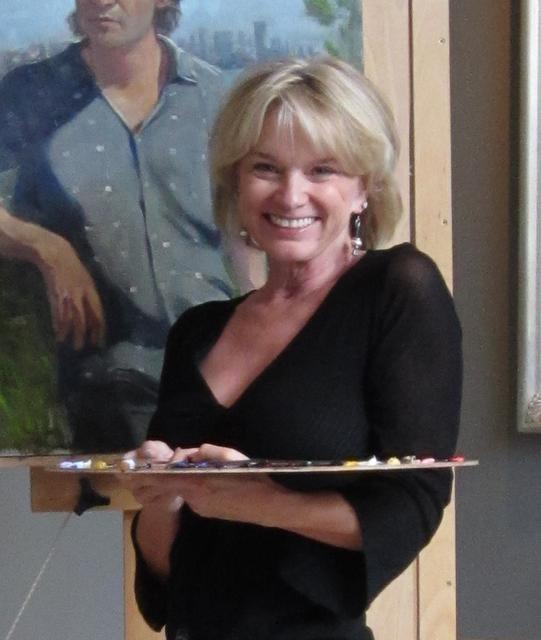 And the FW14 Winners Are:

- Laura Bleau for "Emily in Black"

- Mark Hough for "Zoe in Blue"


Congratulations to these award-winning artists! Many thanks to our distinguished judges Robert Alexander Anderson and Lea Colie Wight. They both commented at the reception that choosing winners in this outstanding exhibition was very difficult. All FW14 exhibiting artists were pre-selected from hundreds of entries. Come see the show! On view at UConn Stamford Gallery through February 28.